Play the first RUN & SLASH game ever! Run through streets. Leap across buildings. Dodge obstacles. Slash apart foes in your path— with just a slide of your finger on the screen. You are Ninja Ash, armed with the radiant blade Blaze. Rescue Earth from the shadow that has consumed all the world’s light— all, except yours. Defeat the shadow’s minions to release light and restore the beautiful cyberpunk landscape of San Pacifica. • A revolutionary game mechanic never seen before: run, jump, and slash right through your enemies. • Unlock 50+ light blades & armors to customize your experience. • Immerse yourself in a splendid, shining futuristic city. • Compete with friends and fellow ninjas scattered across the globe, then share your achievements! • Discover an endless world! Each run is unique! • Backed by a community of players on Kickstarter. Slash the darkness! Compatible on iPhone, iPad, and iPod with iOS 11 or later. Optional in-game purchases available. You can turn off the payment feature by disabling in-app purchases in your device's settings. Follow us for news and updates at www.facebook.com/advenworks. 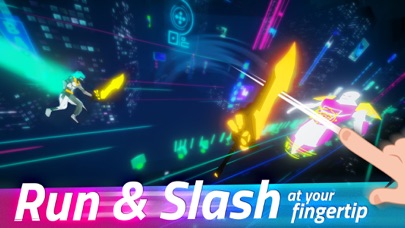 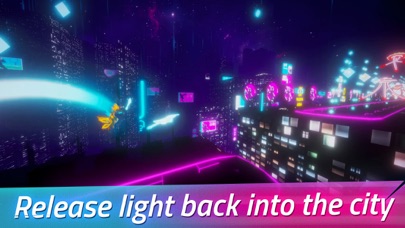 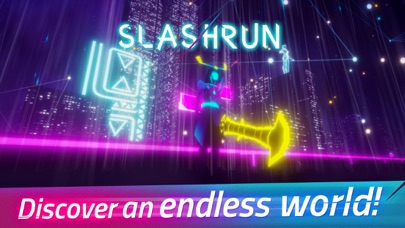 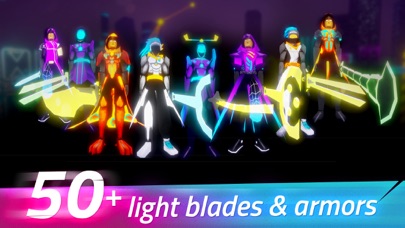 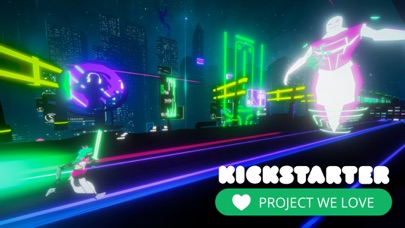